Today we are releasing a new major version of Prowler 🎉🥳🎊🍾, the Version 3 aka Piece of Mind.

Take Prowler v3 as our 🎄Christmas gift 🎁 for the Cloud Security Community. 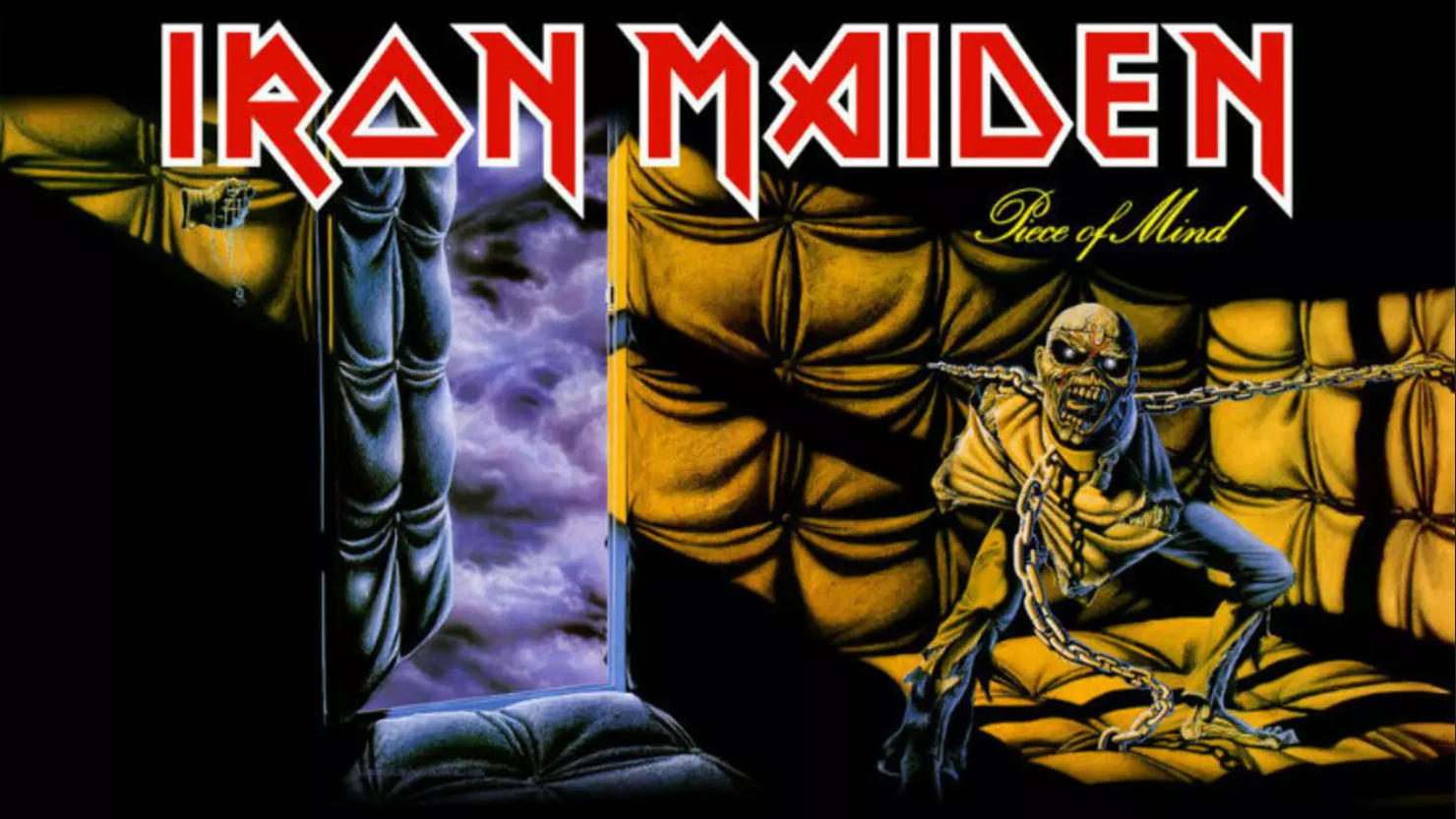 Piece of Mind was the fourth studio album of Iron Maiden. Its meaning fits perfectly with what we do with Prowler in both senses: being protected and at the same time, this is the software I would have wanted to write when I started Prowler back in 2016 (this is now, more than ever, a piece of my mind). Now this has been possible thanks to my awesome team at Verica.

No doubt that 2022 has been a pretty interesting year for us, we launched ProwlerPro and released many minor versions of Prowler. Now enjoy Sun and Steel while you keep reading these release notes.

If you are an Iron Maiden fan as I am, you have noticed the latest minor release of Prowler (2.12) was a song from this very same album, just a clue of what was coming! In Piece of Mind you can find one of the most popular heavy metal songs of all times, The Trooper, which will be a Prowler version to be released during 2023.

Prowler v3 is more than a new version of Prowler, it is a whole new piece of software, we have fully rewritten it in Python and we have made it multi-cloud adding Azure as our second supported Cloud Provider. Prowler v3 is also way faster, being able to scan an entire AWS account across all regions 37 times faster than before. Yes! You read it correctly, what before took hours now it takes literally few minutes or even seconds.

We are also releasing today our brand new documentation site for Prowler at https://docs.prowler.cloud and it is also stored in the docs folder in the repo.

Here is a list of the most important changes in Prowler v3:

What is coming next?

I’m founder of Prowler Open Source, tool for AWS security best practices. I also worked for AWS as security engineer and security consultant. I’m passionate about FLOSS (Free Libre Open Source Software) in general and Information Security, Incident Response and Digital Forensics in particular. I like everything related to cloud computing and automation. I have done some things for security and the Open Source community like Prowler, phpRADmin, Nagios plugin for Alfresco, Alfresco BART (backup tool). I’ve also contributed in books and courses related to Linux, Monitoring and AWS Security for PacktPublishing. Be one of the next 50 people to sign up and complete a scan in ProwlerPro and win exclusive ProwlerPro swag like Miir coffee mugs, hats, North Face jackets and more.